On March 24, 2016 in the House of Culture "Energetic" was a solemn event dedicated to the professional holiday - the Day of cultural worker.

Following the results of 2015 Naberezhnye Chelny State Puppet Theatre was awarded in the category "Happy World of Childhood", as an institution, has a high percentage of attendance of children's audience viewers and significant achievements in the development and strengthening of the cultural environment of the city. The leading actress-puppeteer of the theater Tatiana Salikhova, who won the nomination "Best Actress of the Year", was awarded an Individual prize.

Congratulations to the staff of the theater! We wish you new creative ideas and projects! 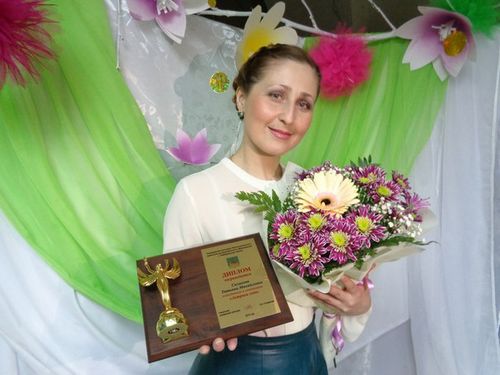 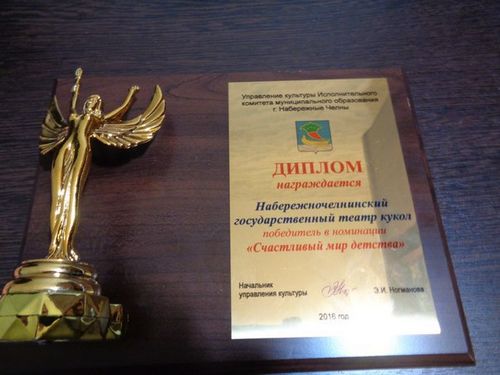