The performance – is a participant of the IX International Festival of Puppet Theatres "Great Ural - Volga Region", city of Perm 2003. The spectacle was praised by the jury of the festival and was awarded "For the best gaming performance".

Treacherous Wolf is trying to deceive the Goat and sneak into her house. The basis of the performance is the Russian folk tale "The Wolf and Seven Little Kids." The spectacle is musical, designed for the children's imagination. Storytellers helps the kids to dive into the tale. First, they are mentally in the Goat`s house, where the restless goatlings are sitting on a bench. Then they are in the woods, visiting the best specialists of singing. However, that's not all ... The most important thing - a successful outcome of the familiar story depends on participation of the young storytellers-viewers. 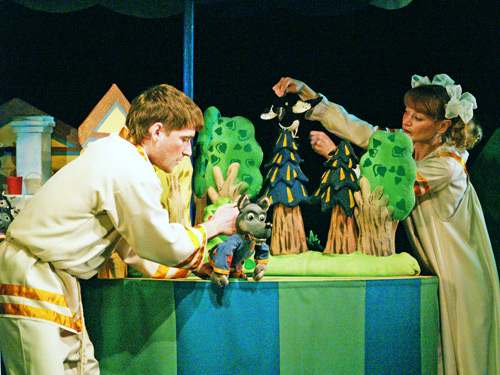 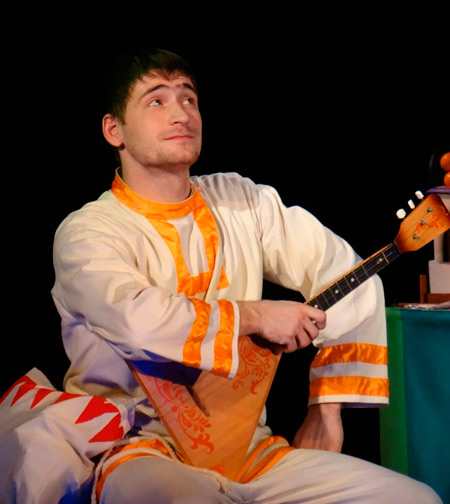 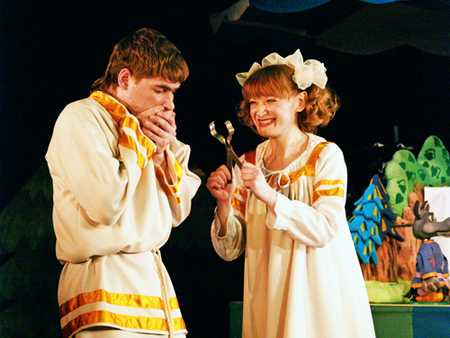