A well-known tale in a new interpretation takes the viewer into a fabulous mysterious world of ancient East, where the events of this extraordinary story unfold around countless treasures.

Once upon a time, there were two brothers - greedy and stupid Kasim and noble and resourceful woodcutter Ali Baba. Kasim increased his richness, Ali Baba humbly worked and dreamed about wealth for himself and for each poor person in a town. Then one day there was a surprising event that completely changed the measured and calm life of nice woodcutter. Walking through the forest, he met Ali Baba gang of robbers being hiding stolen treasures in a cave. Unexpectedly simple poor man knows the magic words that open the entrance to the cave with gold and jewels. The poor man suddenly became fabulously wealthy. Brother Kasim, found out the secret of wealth of Ali Baba, came for his share.

But greed had done much harm hapless Kasym and he fell into hands of robbers, where he told who was a real treasure peculator. The robbers went to take revenge on Ali Baba, but the resourceful sister Fatima saved him from certain death. That's how good won evil once again, one gets a well-deserved award. 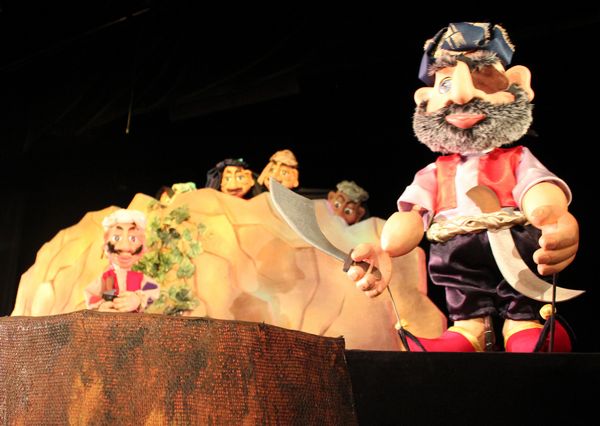 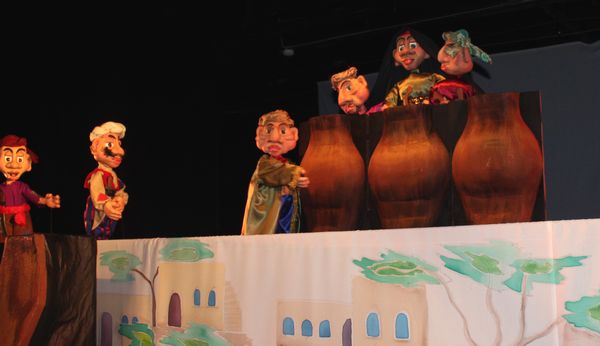 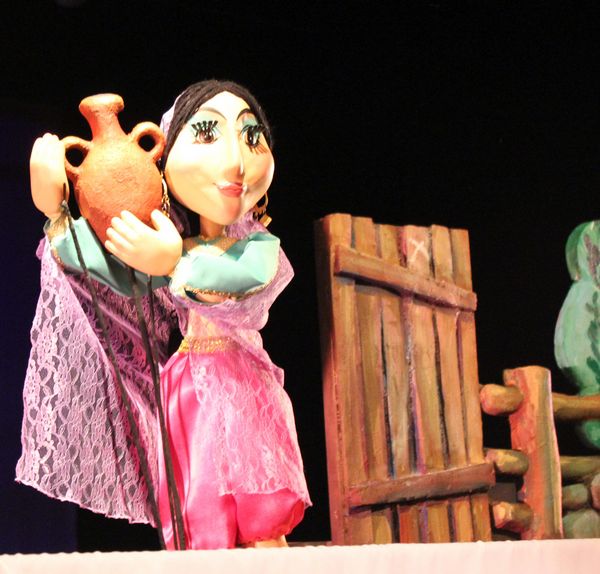