October 14-17, there were held performances in the Chuvash State Puppet Theatre and other venues of Chuvashia`s capital (Cheboksary), also there took place round table discussions, master classes within the III International special festival for a special audience "We do not need to be the Same." Performances presented at the Festival, designed for a special category of children suffering from serious diseases, hearing and visually impaired, children with the syndrome of autism.

Artists of Naberezhnye Chelny State Puppet Theatre presented to the jury and young viewers staging "Hedgehog and Fog" based on S. Kozlov`s fairy tales, for the blind and visually impaired children. The play is the second similar project of the theater, the main purpose of which is - involving "special" children in the social life.

The exclusiveness of productions was awarded by the jury in the nomination "For the creation of a unique way of communicating with a particular audience." 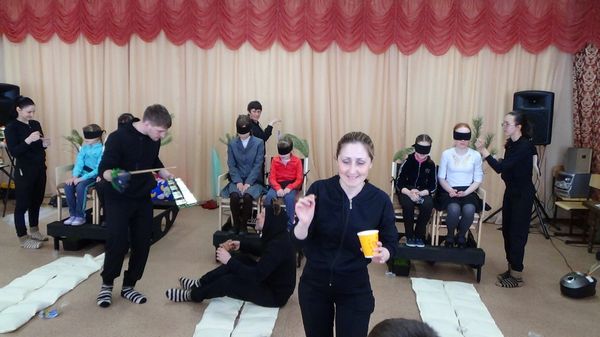 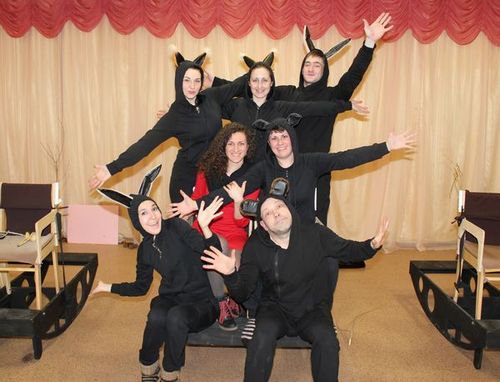