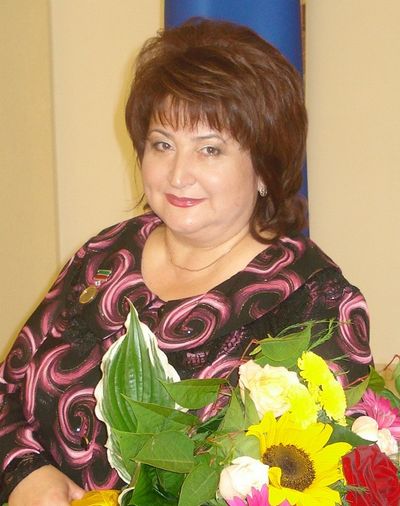 Naberezhnye Chelny State Puppet Theater is the second largest in the Republic. Through the efforts and initiative of the Director it rightfully occupies a leading position in the theater community, not yielding to the skill its Kazan colleagues. "Theatre - this is my home!" says Zuhra Faatovna, and it really is. Because of her family working in the theater: her husband Alexei Mitrofanov - a talented artist and the children Rimma and Yegor - equally talented actors-puppeteers. By the way, the creative and family alliance of Alexei and Zuhra Mitrofanovs is one of the strongest in the city, in 2015 the couple were became the owners of medal "For love and fidelity." The team, in turn, appreciates and respects its director, seeing her tremendous devotion to beloved work. The authority of the Director is indestructible, Zuhra Faatovna - is not only the "ultimate authority" in any creative, industrial disputes, but also the close person, cares for the team as a whole and for the each staff member individually. 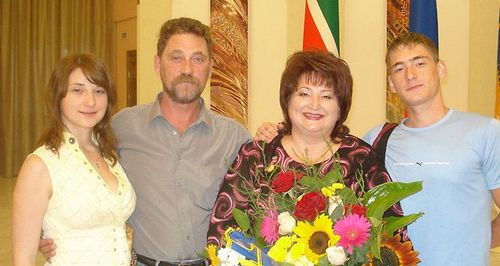 Since 1999, Zuhra Mitrofanova from the first day so clearly prioritized and identified further promising development of the theater, there was not a doubt in the competence of the new leader.

To date, provincial theater is known and recognized to the theatrical community of Russia, the Middle and Far abroad, touring around the world and has gained a lot the most prestigious theater awards.

Therefore, since 2008 according to the idea of the theater director it was decided to organize own Independent International Puppet Theatre Festival "The workhorse" that has no analogues in Russia, united by one general concept - to make "Festival of unfestival performances." Undertaking was successful and perspective, and was highly appreciated by theater groups, actors, theater critics, art historians of Republic and Russia.

Therefore, in May 2014 the festival successfully hosted for the fourth time, gathered record number of participants - more than 20 theater companies not only from cities of Russia, but also from the near abroad countries: Kazakhstan, Ukraine and Belarus. 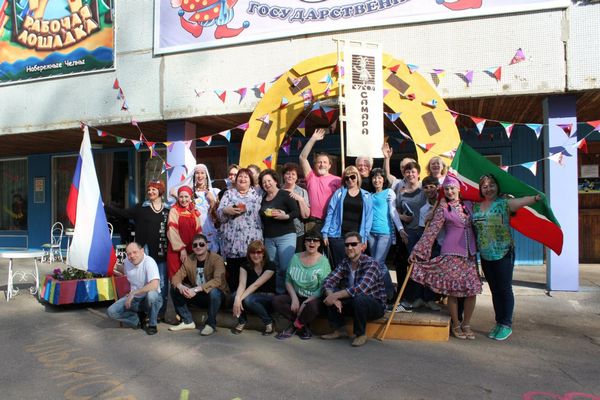 Working in a predetermined direction, Zuhra Faatovna in 2015 decides to organize the first theatrical educational forum "The workhorse" on the basis of Naberezhnye Chelny puppet theater. Event would become a logical continuation of the traditional theater festival of the same name, and at the same time, an independent, global measure aimed at improving professional skills of creative and manager’s stuff of theater companies. Again, the idea was successful. Forum was appreciated and recognized by theatergoers, and therefore, like all the ideas of the director it got a start in life.

Huge, invaluable contribution made Zuhra Faatovna to preservation and augmentation of the cultural heritage of multinational Russia and Republic of Tatarstan. Considering the national factor, she presents the audience traditional Russian and Tatar native performances.

Director daily generates new ideas, trying to pay her attention to everybody. Thus, during the last 5 years the theater has been actively working with the "special" audience, in 2012 it is the grant performance "Domok-Teremok" for children with disabilities, in 2014 the theater creates innovative audio tactile performance for the blind and visually impaired children "Hedgehog and the fog".

Save and send the best, good, eternal values, perhaps, that it is a simple slogan under which the director employs for many years trying to work and create for the benefit of the young generation, which needs in the adult`s attention like no other. Experiencing tough times, economic, production problems, the director continues to work for her audience, considering that - "To promote the art - is possible only by making it public."

Congratulations, Zuhra Faatovna, we wish you new creative achievements, inexhaustible energy, and many, many happy years!