This year the team will mark the beginning of the theatrical season with a premiere of a staging of the original play, written by the director of film and theater, playwright V. Maslova "Ali Baba and the robbers," delivery by director-producer Liliya Shahova, Honored Artist of the Republic of Mordovia, the director of the State Puppet Theatre of the Republic of Mordovia.

Famous oriental tale told in a new way, will be as a wonderful gift to the young viewers for the new academic year, because despite all the changes, the concept of setting remains the same, and the audience is always waiting on for a meeting with the main character - a noble and resourceful lumberjack Ali Baba, his greedy, stupid brother Qasim and, of course, angry and quick to violence, robbers.
Theatergoers promise - a new production with the musical elements will be a truly spectacular action that could interest both young and adult viewers.

Another pleasant and long-awaited event for both the team and for the spectators will be the updated building of the theater.

Funds allocated by the Cabinet of Ministers of the Republic of Tatarstan, will allow the theater to overhaul individual premises to eliminate violations of fire safety: to perform emergency exits from the auditorium and the foyer of the first floor, to replace window Groups of auditorium, install fire doors, replace the flooring to linoleum materials with low fire danger, for the evacuation ways. Works are in full swing, theater team traditionally is preparing for a meeting with its audience, and those, in turn, in the new season are looking forward to their favorite artists and new stories.

Rehearsal of "Ali Baba and the robbers" 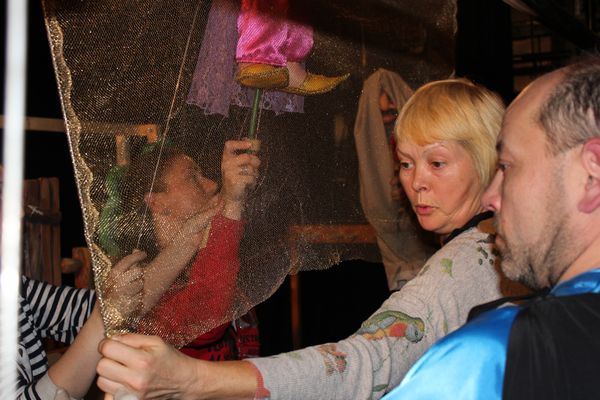 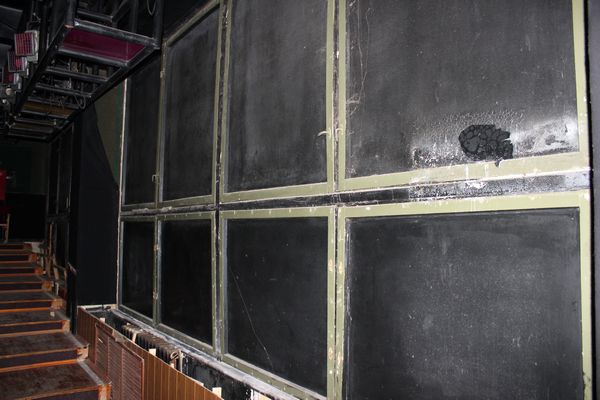 Renovations in the auditorium. The Windows will be replaced. 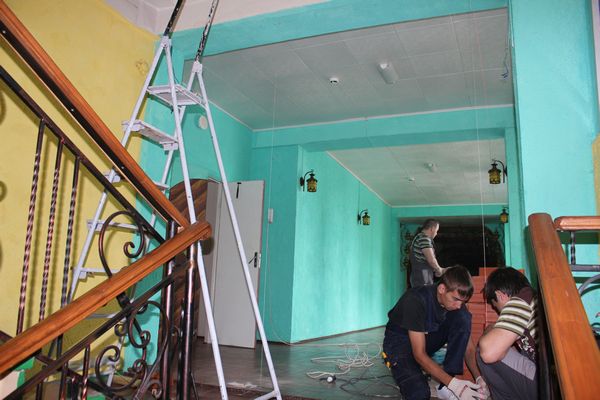 Repairs are underway at the theater.