The performance "Four friends" and game program for children has completed its 28th Theatrical season of the State puppet theater. And on the eve of, the young viewers and their parents waited for the game program, dedicated to the day of the mother tongue. Young viewers were invited to guess what song was played or what tale a fairy character has called out from famous Tatar tales.

In addition to fun programs and performances, theater has awarded the winners of the drawing competition "a new home for the puppet theater", which was on the occasion of the international day of theater.

It is encouraging that many of the kids who are puppet theater fans, took part in this contest and now their creative works adorn the foyer of the theatre. The winners were Daniel Starokorov, Vasil Samigullina, Kayrov Alina and Pogosskaya Elizabeth.

During the theatrical game Grandpa play and his assistants Clowns, have summed up the 28th Theatre season. Our theatre last season: the premier of "Who said Meow?", "Hello" and the monkey show for adults "Oscar and the Pink Lady"; victory at the II District Festival of puppet theaters "Theater Volga region", "thread" (Ufa); Diploma of the National Theater Award of Tintin for the victory in the category "Best actor at the puppet theater", which actress Tatyana Salikhov, and audio-tactile performance for blind and visually impaired "the Hedgehog and the fog" was awarded the diploma "for creative embodiment of socially significant project" and "the chelny Oscar" as the best project of social orientation. In addition, the Theatre successfully took part in a charity Festival "snowy tenderness" (Almetyevsk) with the play "little Red Riding Hood and the Wolf" and the Festival of young directors "Craft" (Kazan) with the performance "the Hedgehog and the mist." With travel-touring troupe has visited Ulyanovsk, Saransk, Cheboksary, Magnitogorsk, Izhevsk.

Ahead of the forum self titled festival "Work horse" and setting new performance, promises to be very interesting for both children and adults. 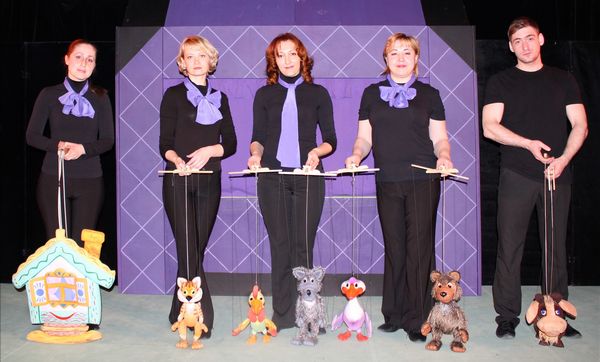 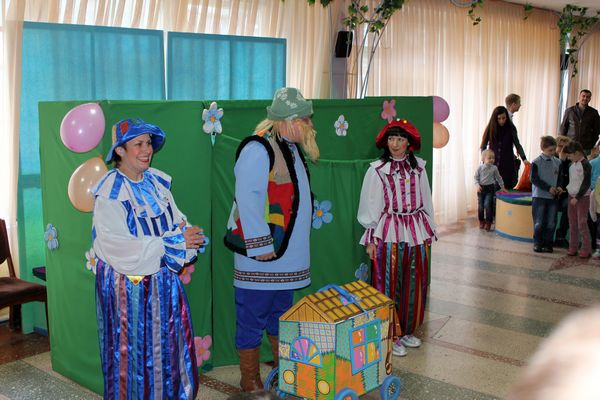 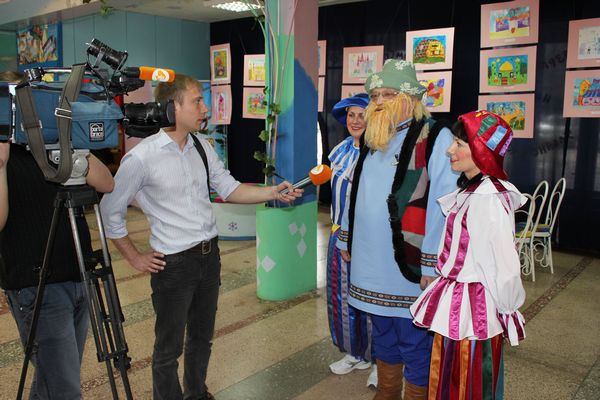 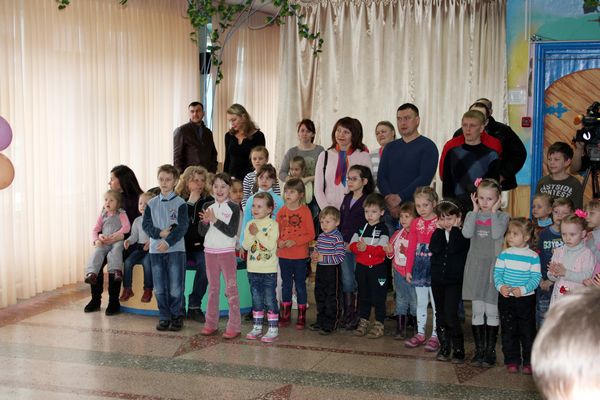 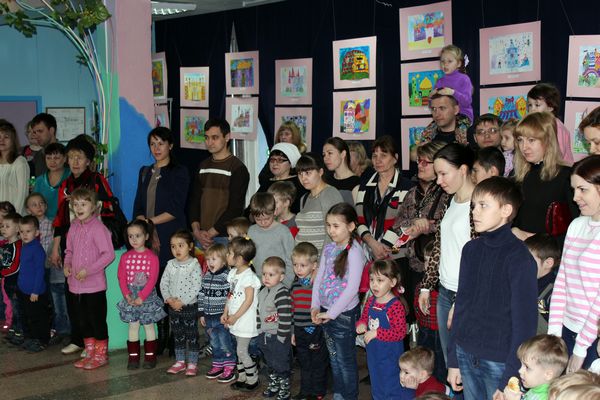 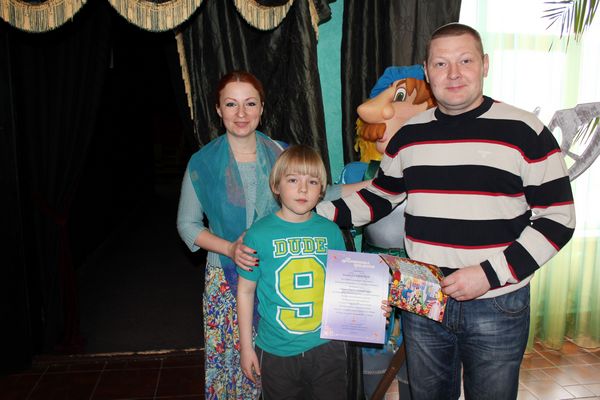 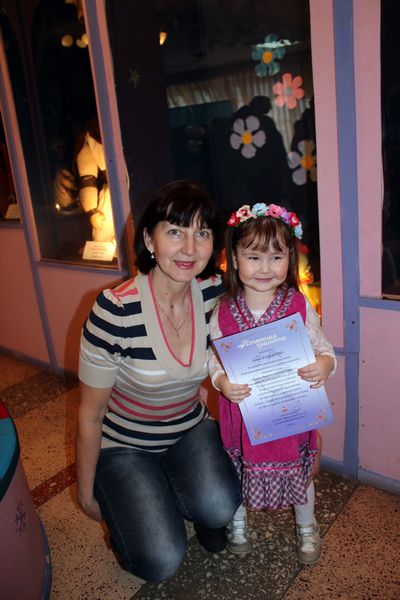 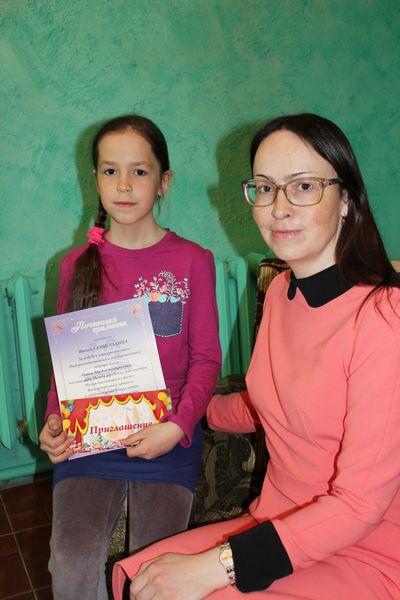